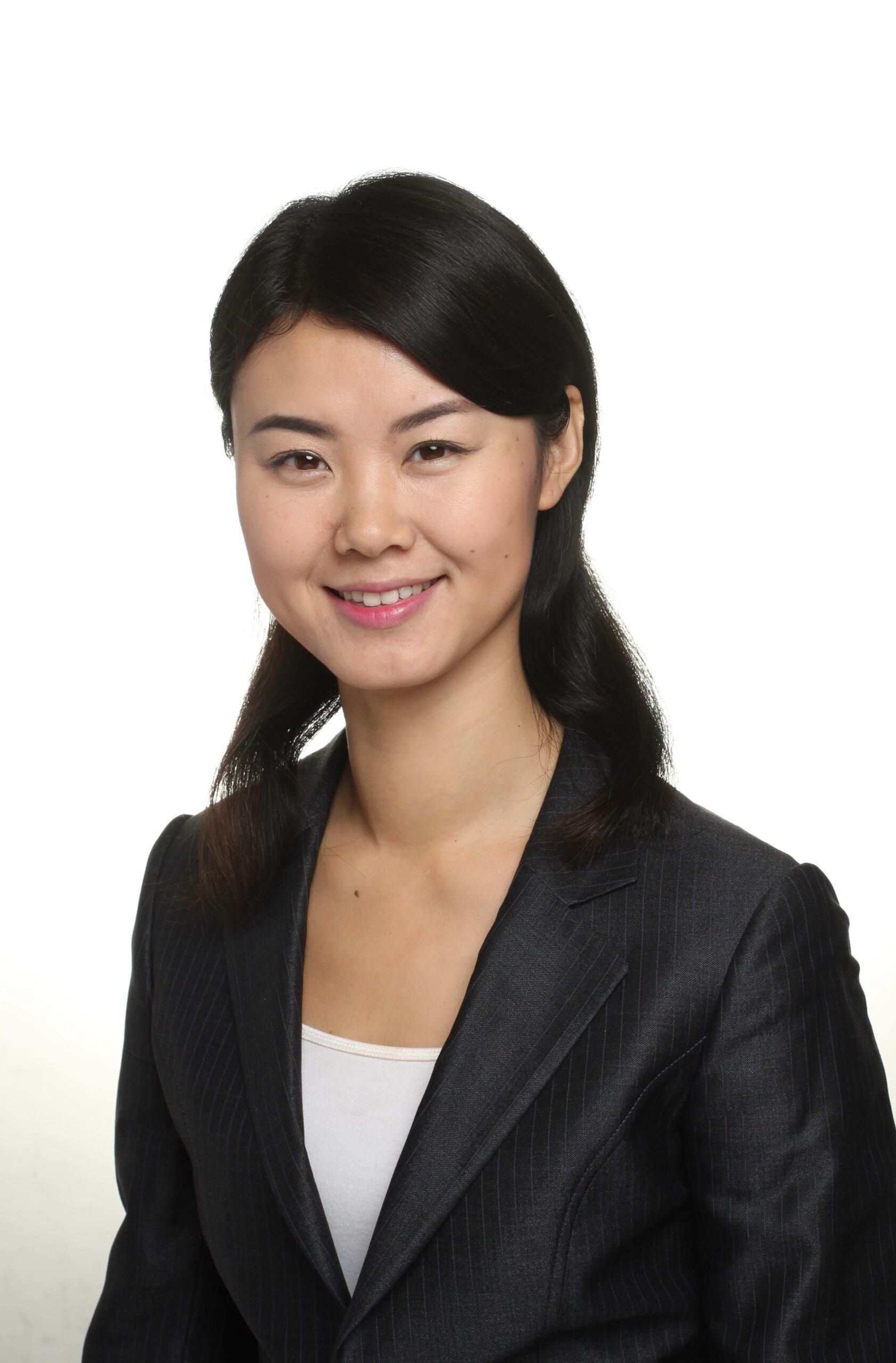 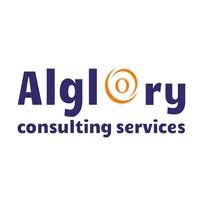 Leveraging their team’s 15 years of experience, Alglory is a leader in its regional market and has distinguished themselves from their competitors by offering professional, dedicated tailor made solutions for their clients. With offices in Shanghai, as well as registered in Hong Kong, with staff contractors in other regions of China, Alglory is able to reach all regions of China.

Alglory has worked with and represents U.S. state governments for trade and investment in China, and works extensively with other national governments. They have a long history of working with Chinese business and government counterparts to navigate the Chinese environment for American companies. They create the best possible US-outbound operations designed to help exporters reach their goals.

From an FDI perspective, Alglory manages their database of over 5,000 top Chinese companies with outbound investment capabilities. For example, their efforts have made North Carolina the #3 destination for FDI from China (according to Rhodium Reports 2016), and successfully landed a $580m green-field project with 800 jobs in 2017. From a trade perspective, they support more than 400 companies annually on trade counseling, agent-distribution search/sourcing, trade shows, advocacy and market research.

At the same time, they are competent to organize governor’s missions, and trade missions to China with their robust background of Chinese government relationships.

Annabel Rong started economic development work in 2003 for North American and European fortune 500 companies and MNCs entering China and South East Asia markets. Over 300 successful projects have resulted into China and over 50 foreign direct investment projects from China to the US have resulted Before starting Alglory Consulting, Annabel was the Deputy General manager of the local economic development JV with over 2000 employees which successfully ran 3 industrial parks in China, and had worked in the China government for 9 years. BA (Nanjing University of Aeronautics and Astronautics, International Trade); MBA (University of Science and Technology of China)