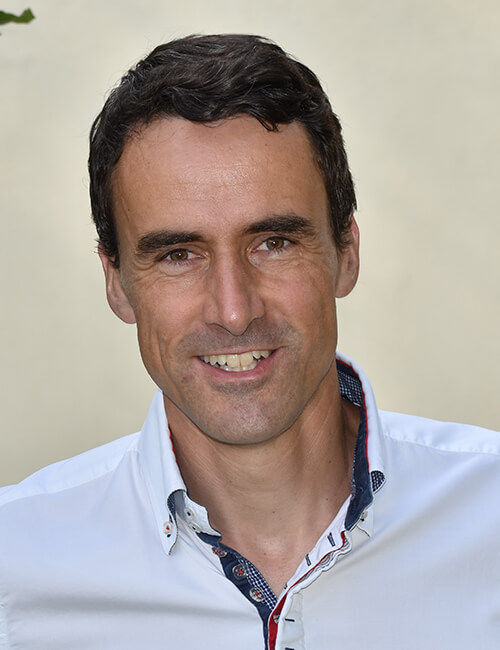 IBG Central and Eastern Europe, represented by EasyLink Business Services, has an unmatched track record in the region in supporting U.S. state trade promotion agencies. With a team of 30+ members, located in 15 markets, EasyLink currently represents or has worked with many of the U.S. states that have an active export development program covering the CEE region, including Pennsylvania, Virginia, Ohio, Wisconsin, New York, North Carolina, Washington, Mississippi, and Michigan.

Since 2000, EasyLink has organized 90 trade missions to the region and completed over 3,000 individual research projects.

All EasyLink projects strictly follow regionally established quality standards, proven methodology and reporting templates. These have even been adopted by various client organizations and partners as well as some competitors, underscoring EasyLink’s position as a market leader and best-practice model.

Through its network of dedicated in-market consultants, all fluent in English, EasyLink combines its regional standards with local market knowledge, contacts and resources, and local language capabilities.

EasyLink also works with corporate clients, ranging from SMEs to larger corporations (including Microsoft, Akzo Nobel, Levi Strauss and others) as well as with foreign consultants who rely on EasyLink as their one-stop delivery agent for their needs in the CEE region. EasyLink is privately owned by Mr. Filip Korinek, the company’s founder and managing director since 1997.

Filip Korinek holds a master degree in Economics from the Charles University in Prague, and his studies also included a scholarship at Université Paris I – Sorbonne in France and a course in Seattle, Washington, USA. Filip’s has many years of successful career in market research and international trade. His experience started with four years at the Embassy of the United States in Prague and a later included a project with the World Bank. In 1997, Filip founded EasyLink Business Services as a consultancy providing strategic market analysis and export development services. Over the past 20 years, he developed his company into a strong regional player in Central and Eastern Europe and a preferred partner for multiple corporate and government clients. Filip speaks fluent English and good French and German, in addition to his native Czech language. Married with two children, Filip lives in a residential area just out of the city of Prague.