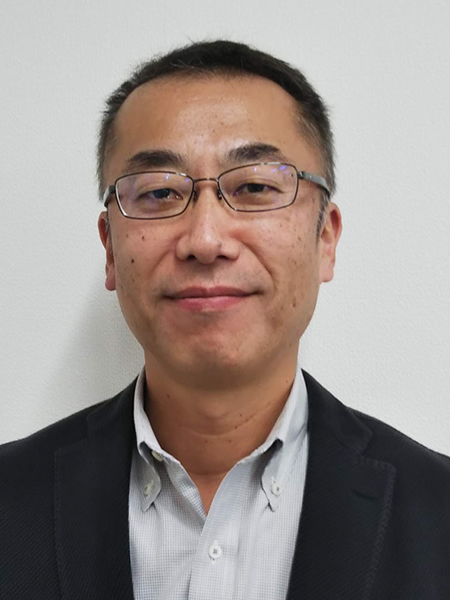 Despite the low economic growth rate, Japan is still the third largest economy in the world. While there are adverse factors, such as the aging society, the risk of earthquakes, and the nuclear power plant problem, Japan has so many highly competitive industries including automotive, medical devices, factory automation, construction machinery, alternative energy, luxury goods, hospitality services, and so on. It is true that Japan is one of the most attractive markets in the world to a wide range of companies.

However, three strong entry barriers, namely language, business culture, and complex distribution channels, are likely to hinder a successful market entry to Japan. In addition, some traditional business customs, such as hierarchical structures that permeate Japanese businesses, may seem strange to foreigners; for example, large manufacturers may not regard suppliers as equals. Cultural differences such as this often confuse companies new to Japan.